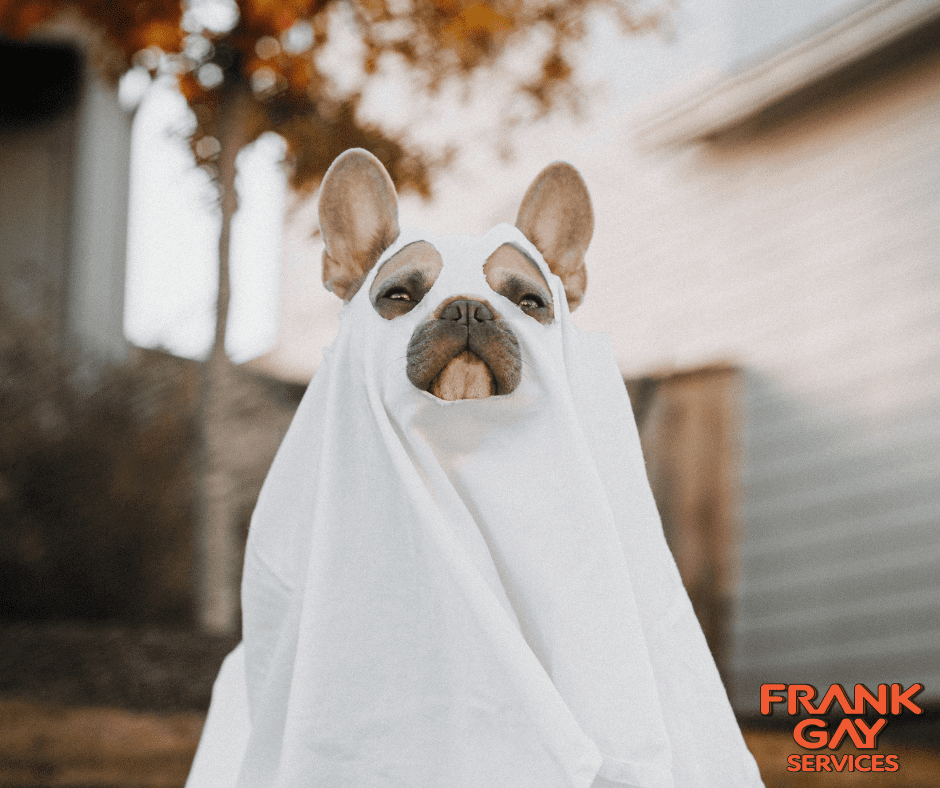 Ideally, you shouldn’t hear any bumps in the night or noises coming from your plumbing system, except the sound of running water. If you think your pipes might be haunted, don’t worry, there aren’t any ghosts or ghouls living in your pipes, you likely have some plumbing issues that need to be solved.

Here are some spooky plumbing noises you might hear coming from your home’s pipes, and what you should do if you hear them! 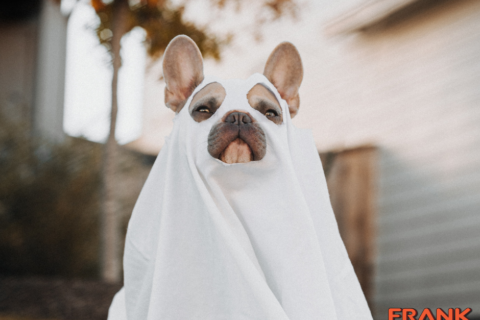 Knocking Sounds When You Shut off the Water

It might sound like a ghost is trying to get your attention when you shut off the water, there are a few less spooky reasons why this might be happening. Sometimes you might hear knocking when the water supply is shutting off, just like the sound your washing machine makes when it completes filling up, or when your toilet stops flushing.

This is called a “water hammer,” and takes place when running water meets a valve that closes suddenly, causing a heavy vibration or a hammer-like sound. Usually, this is caused by a worn-out hammer arrestor in your pipes, or you might not have one at all if your house was built before 1970.

Knocking When the Water is Running

If the hammer noise happens as water is running, it is likely due to unusually high water pressure somewhere in your plumbing system. A plumber from Frank Gay Services can use a water pressure gauge to test the pressure and replace or repair the pressure-reducing valve if needed.

It’s spooky enough when knocking occurs while water is running, but sometimes you might hear knocking randomly throughout the day. Usually, this is caused by sediment buildup in your water heater which causes it to vibrate and emanate sounds throughout the pipes in the walls of your home.

No need to call the Ghostbusters! Flushing your water heater will remove the sediment and should resolve this random knocking.

Though you may be used to the drip, drip, drip sound that your faucet makes, don’t let this issue go unaddressed! It might not seem like a big deal, but it can cost you big time on your water bill over time.

Most plumbing leaks are caused by loose fittings or gaskets and can often be easily fixed by tightening the fittings or replacing the gaskets. Dripping could even be caused by condensation or leftover water in the faucet or fixture.

If your toilet sounds like a gurgling haunted swamp when your toilet flushes or water runs down the drain, this could be an indication that bubbles might be trapped in a pipe, a clog is building, or an issue in your sewer line.

Though the gurgling itself might seem like a small annoyance, bigger more expensive problems can occur if left unresolved.

Whining sounds coming from your plumbing aren’t from a resident ghoul but are likely a sign of a depleted pressure-reducing valve. This can affect your entire house or may just be isolated to the kitchen or bathroom.

A failing pressure-reducing valve could cause a catastrophic burst of your pipes, so you should call a reliable, local plumber at the first sign of whining coming from your plumbing system. Trust us, go ahead and save our number!

While we’re plumbing pros, not meddling kids, we’ll solve the mystery and find the true culprit of any ghoulish sounds that might be coming from your pipes.